A TALE OF WARRIORS

This is a Proof of Concept Project we will be working on all year.  It is a fantasy aimed at the YA audience set in a mythical medieval world.  Demons, curses and heros.  We are currently in pre-pre-production, putting together a talented team to bring the vision to life.  The entire project will include a full theatrical trailer, an entire scene from the film, the script, a Behind the Scenes documentary on the making of the PoC, full cast and crew bios, costume/prop breakdowns and proposed budget.  We will be working with marketing people to find the best way to promote the project and advertising folks to spread the buzz.  This will the most ambitious project to date.  And it will be a wild ride.
A couple of Behind the Scenes videos from Darker Feathers Inc on the making of the Proof of Concept.

On fight choreography:
www.youtube.com/watch?v=YEeiucqCemA&feature=youtu.be&fbclid=IwAR2I1R0iiYbX1H1XOwsSESIT_HHG4VyQjhYpTDUyu2kB28-9uM3Kly3RpgE
On the chase scene:
www.youtube.com/watch?v=f5lx_6y406s&feature=youtu.be&fbclid=IwAR0_8oZb9mmLwijNSXazDhtt5kzmp3cHE8IoZ2EW_zPSatCux4U8dawNsVk
The following pics are the first set of secondary characters.  The Assassin and her soldiers, tasked with finding and capturing Emine to return her to her uncle.
Progress on the costume for Orumchek - A spider demon - May 11, 2019 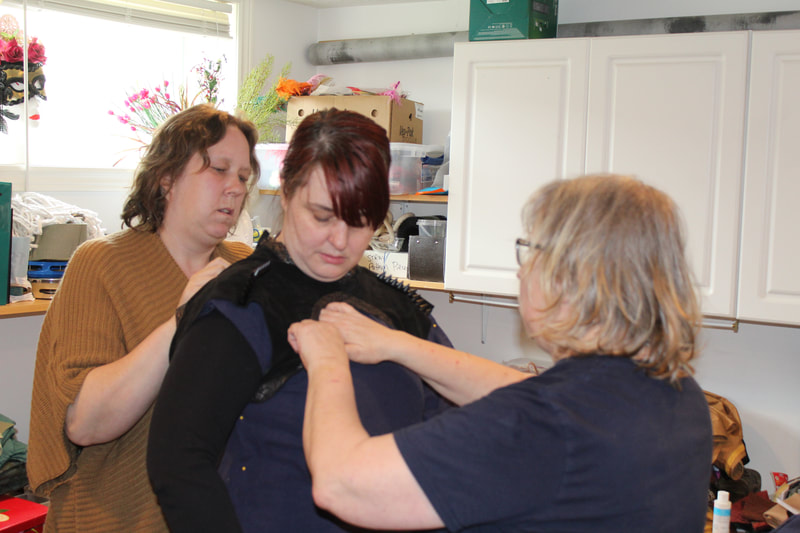 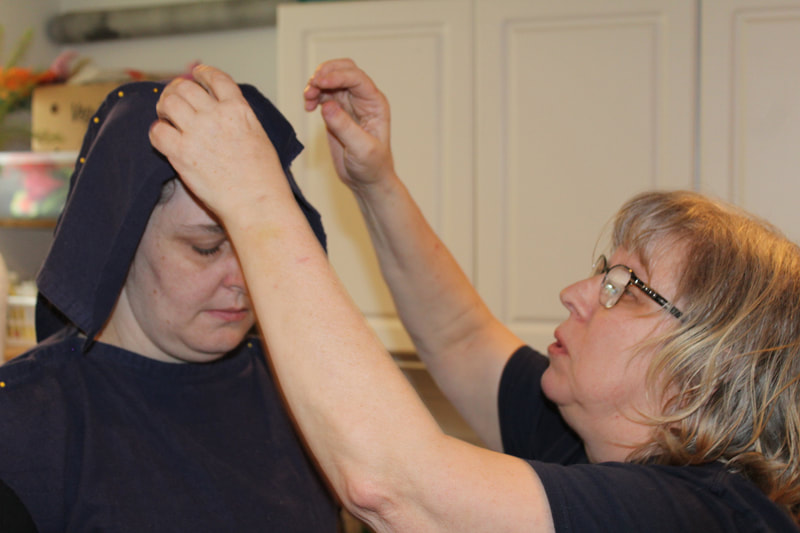 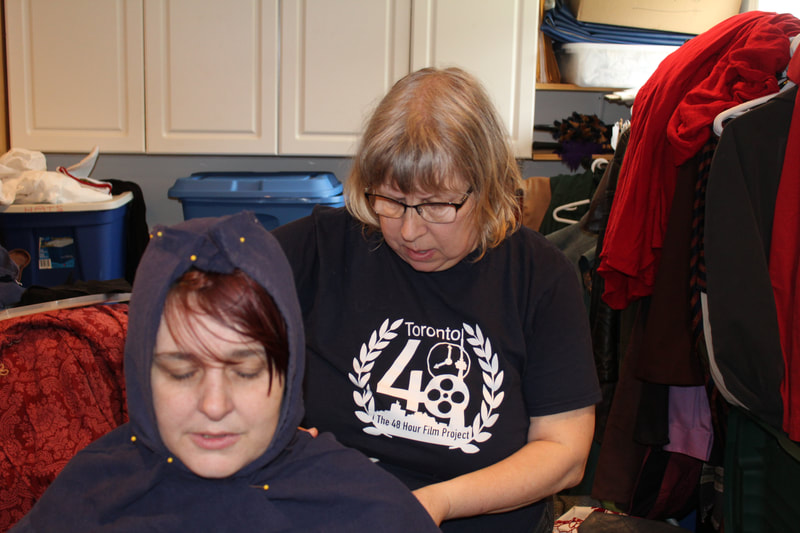 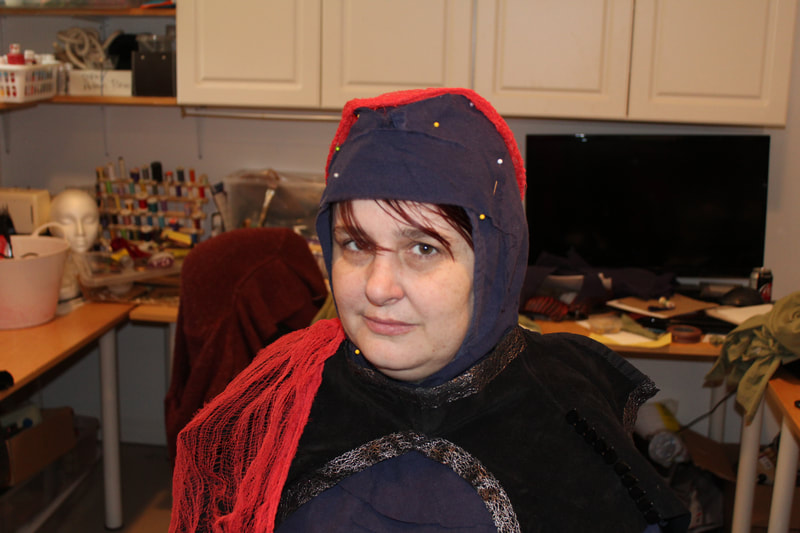 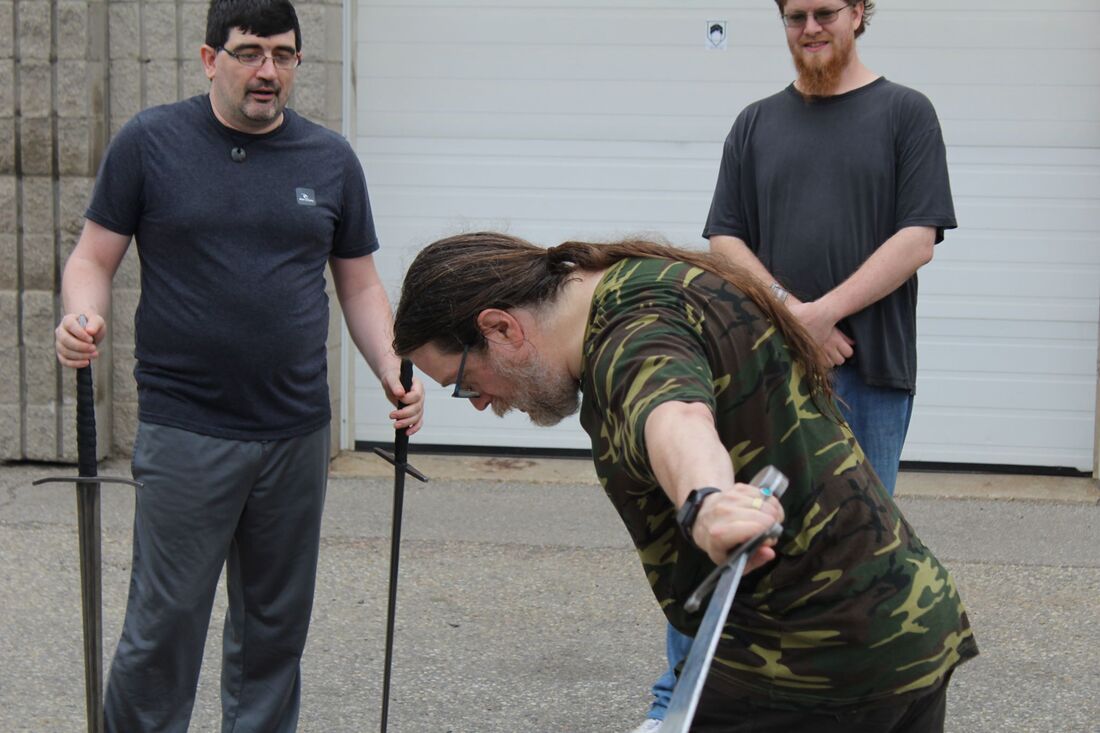 Our amazing fight choreographers Nick Oddson and James Noble. These guys are awesome.
Stills from our first shoot day - The Chase
Making lanterns for the gypsy camp.
The second big shoot - the Gypsy camp.
A couple of pics chronicling our table build for the tavern scene.
More tavern stuff 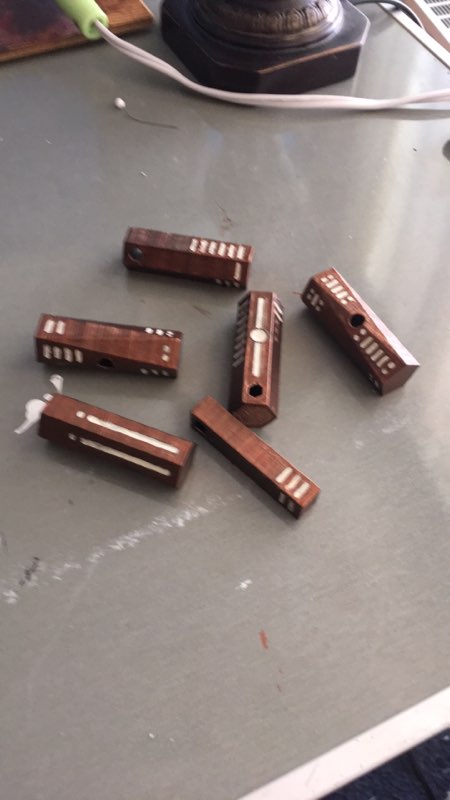 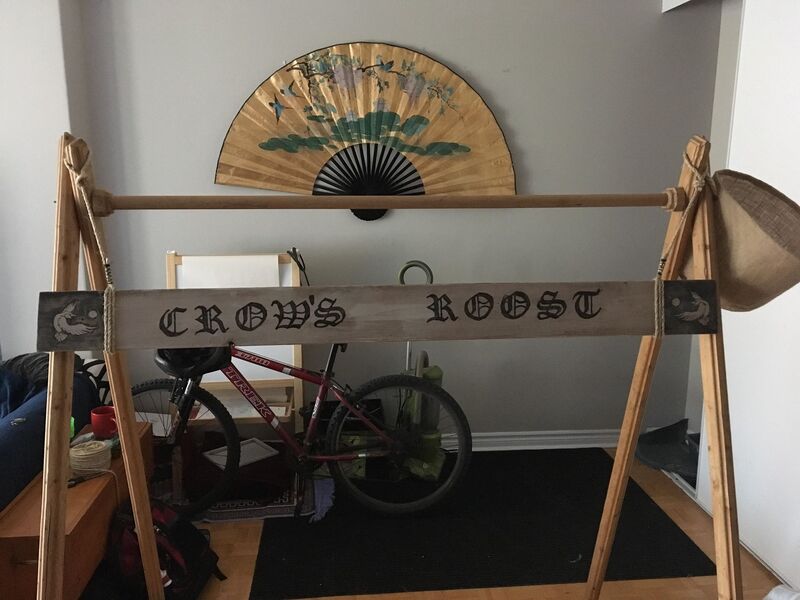 Video of the first beach fight rehearsal.  The day was perfect, the waves awesome and the choreography came together amazingly well. 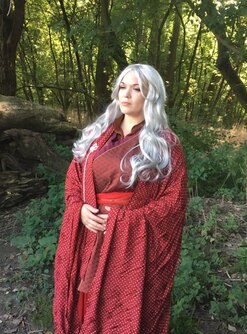 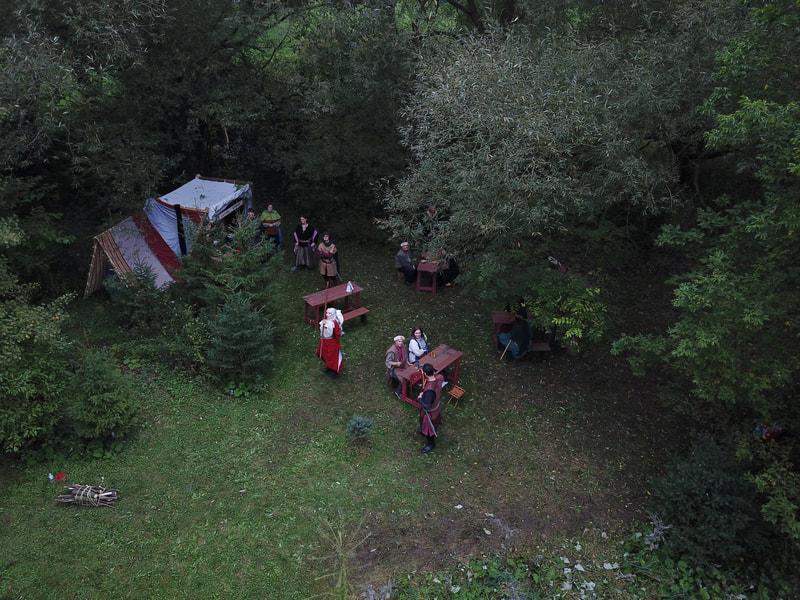 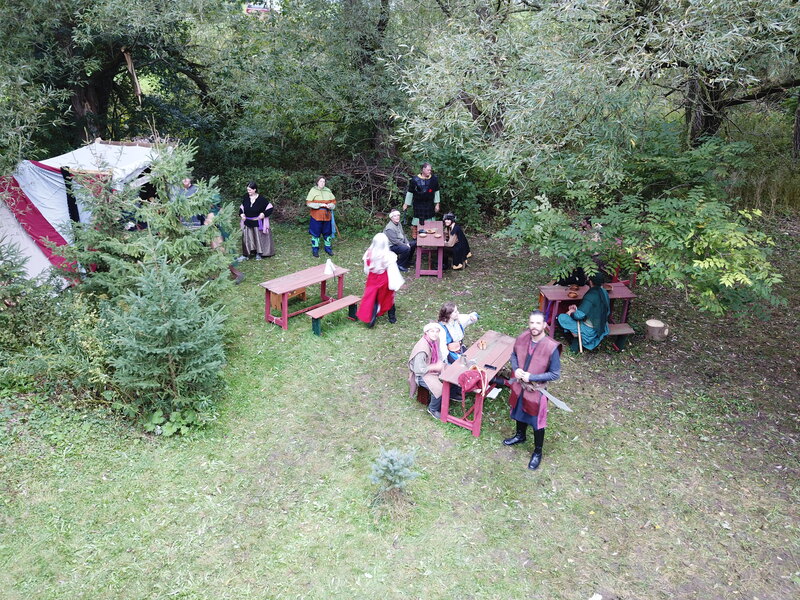