Here is list of the projects I worked on for other people and links to them.  Hope you enjoy a peek at what some other folks are doing.

A fun film by a great group of filmmakers. The first time I've been in full facial prosthetics.  Principal photography has wrapped and the film is moving into post-production.  Not sure of the release date at this time. 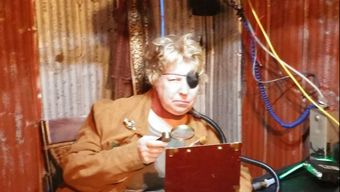 ​We plan on creating a world in which other film makers can make episodes within a set structure.  The first episode sets up the world and some of the characters.  There will eventually be a web page for this project.

Episode 1 is currently in post production.  ​We will post the episode here once it's done before moving it to its permanent home. 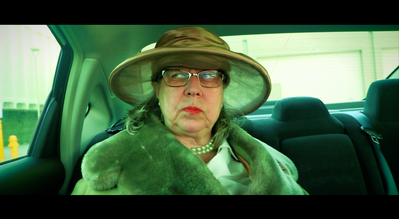 The day in the life of a taxi cab driver.

WATCH IT HERE: Currently in the festival circuit. 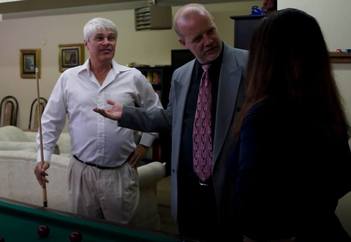 A mobster who wants to be the Boss may just be ready for his big shot.  Or is he? 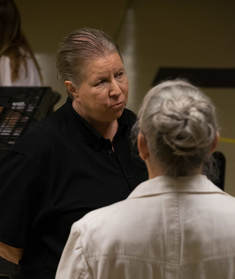 A journey into the mind of a young woman. 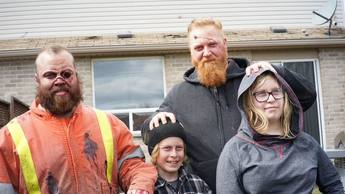 The story of two kids dealing with a zombie apocalypse. 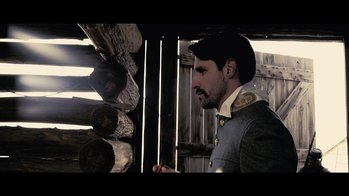 Amid the American Civil War, a Confederate General and a captured Union spy debate about the merits of death. 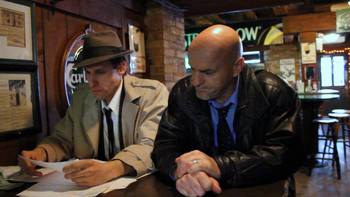 A film noire short, set in modern times. Carmichael, after several setbacks, has retreated into a '30s detective persona. 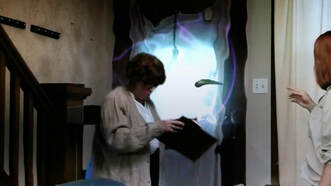 Based in the mythos created by H. P. Lovecraft, this short follows the story of people meddling in things they shouldn't. When a portal to another dimension opens, Ed must do his best to save his friends.